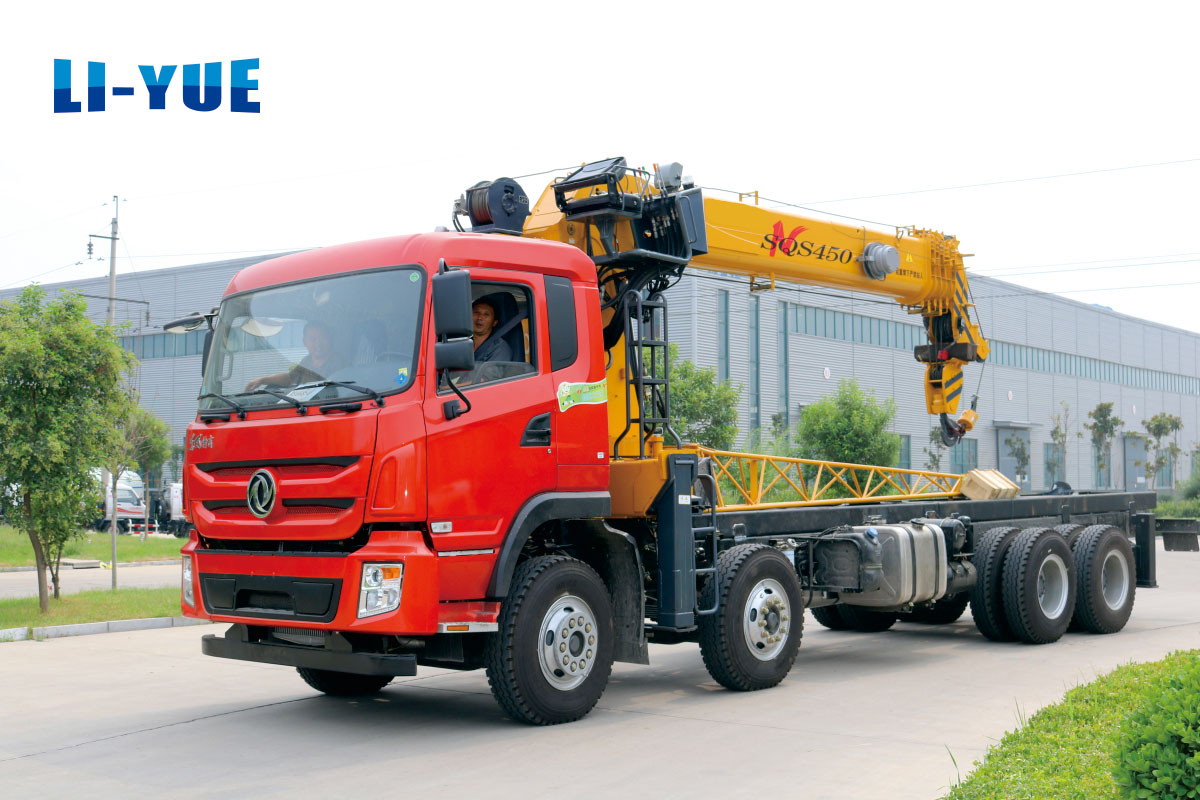 The swing operation of the boom is as follows

1) Rotate right
Move the rotary lever to the left arrow

2) Rotate Left
Move the lever to the right arrow

3) Shut-down operation
Release the joystick and the lever will automatically return to neutral.

Siren
The siren switch is located on both sides of the fixed leg box and on the upper seat panel. Pressing the switch will warn you. If non-workers are standing in a dangerous position during operation, use a siren to warn.