Maintenance of PTO for Small Crane

Maintenance of PTO for Small Crane 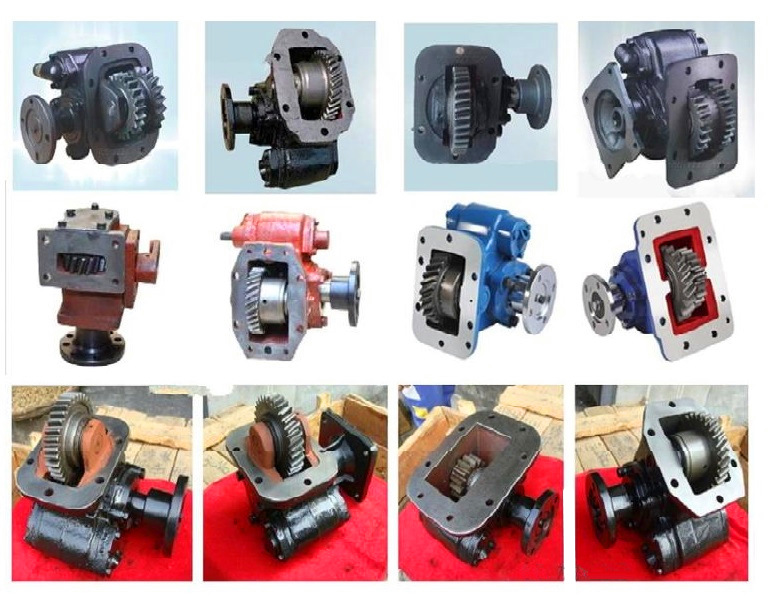 Under the action of double factors of bad lubrication and heat dissipation, it will cause high temperature of the power taker and damage of bearings and oil seals.

(2) The intake of the dynamometer. Water intake deteriorates lubricating oil and lubricates poorly, aggravating friction heat generation. If it is not found in time, it will accelerate the damage of various parts of the power takeoff. In addition to replacing damaged parts, such problems are encountered.

We should also strengthen the management of use and maintenance.
The output power of the crane power takeoff is usually driven by compressed air to engage the gears. When the power take-off switch installed in the cab is opened, if it is found that the transmission shaft of the hydraulic pump does not rotate and makes abnormal noise, the causes of the failure are generally as follows:

2. blockage of the gas pipeline;

3. failure of the solenoid valve.