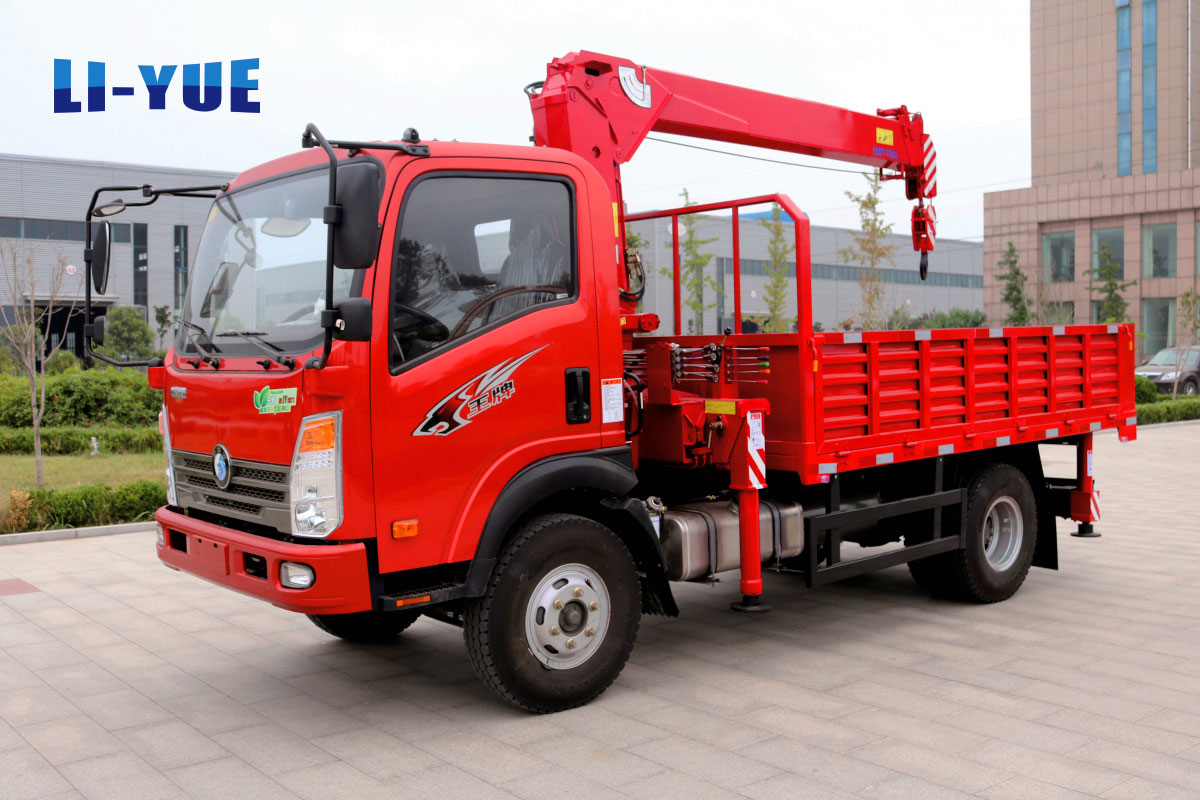 The basic parameters of the truck crane engine include the number of engine cylinders, the arrangement of the cylinders, the valve, the displacement, the highest output power, and the maximum torque.

1. Number of cylinders:
The number of cylinders commonly used in automobile engines is 3, 4, 5, 6, and 8 cylinders. Engines with a displacement of less than 1 liter are commonly used for 3 cylinders, 2.5 liters are generally 4 cylinder engines, 3 liter engines are generally 6 cylinders, 4 liters are 8 cylinders, and 5.5 liters or more are 12 cylinder engines. Generally speaking, under the same cylinder diameter, the more the cylinder number, the larger the displacement and the higher the power; under the same displacement, the more the cylinder number, the smaller the cylinder diameter, the higher the rotation speed, and the larger the lifting power.

2. Arrangement of cylinders:
Generally, cylinders of engines below 5 cylinders are arranged in an in-line manner, and a few 6-cylinder engines are also inline. The cylinder block of the in-line engine is lined up in a row, the cylinder block, the cylinder head and the crankshaft are simple in structure, low in manufacturing cost, good in low-speed torque characteristics, low in fuel consumption, compact in size, and widely used, and the disadvantage is low power. The in-line 6-cylinder has better dynamic balance and relatively small vibration.

Most of the 6 to 12 cylinder engines are arranged in a V-shape, and the V-shaped cylinder is arranged in four rows of staggered angles. The shape is compact, and the V-shaped engine has a small length and height dimension, which is very convenient to arrange. The V8 engine is very complicated in structure and high in manufacturing cost, so it is used less. The V12 engine is too large and heavy, and it is only used in a few high-class cars.

3. Number of valves:
Most domestic engines use two valves per cylinder, namely one intake valve and one exhaust valve; foreign car engines generally adopt four valve configurations per cylinder, namely two intake valves and two exhaust valves. The efficiency of intake and exhaust; some foreign companies began to use 5 valve structure per cylinder, namely 3 intake valves, 2 exhaust valves, the main role is to increase the intake air volume, so that the combustion is more thorough. The number of valves is not as good as possible. The 5 valves can improve the efficiency of intake air, but the structure is extremely complicated, the processing is difficult, and the use is less. The new Jetta king produced in China uses a five-valve engine.